Back to Home Page 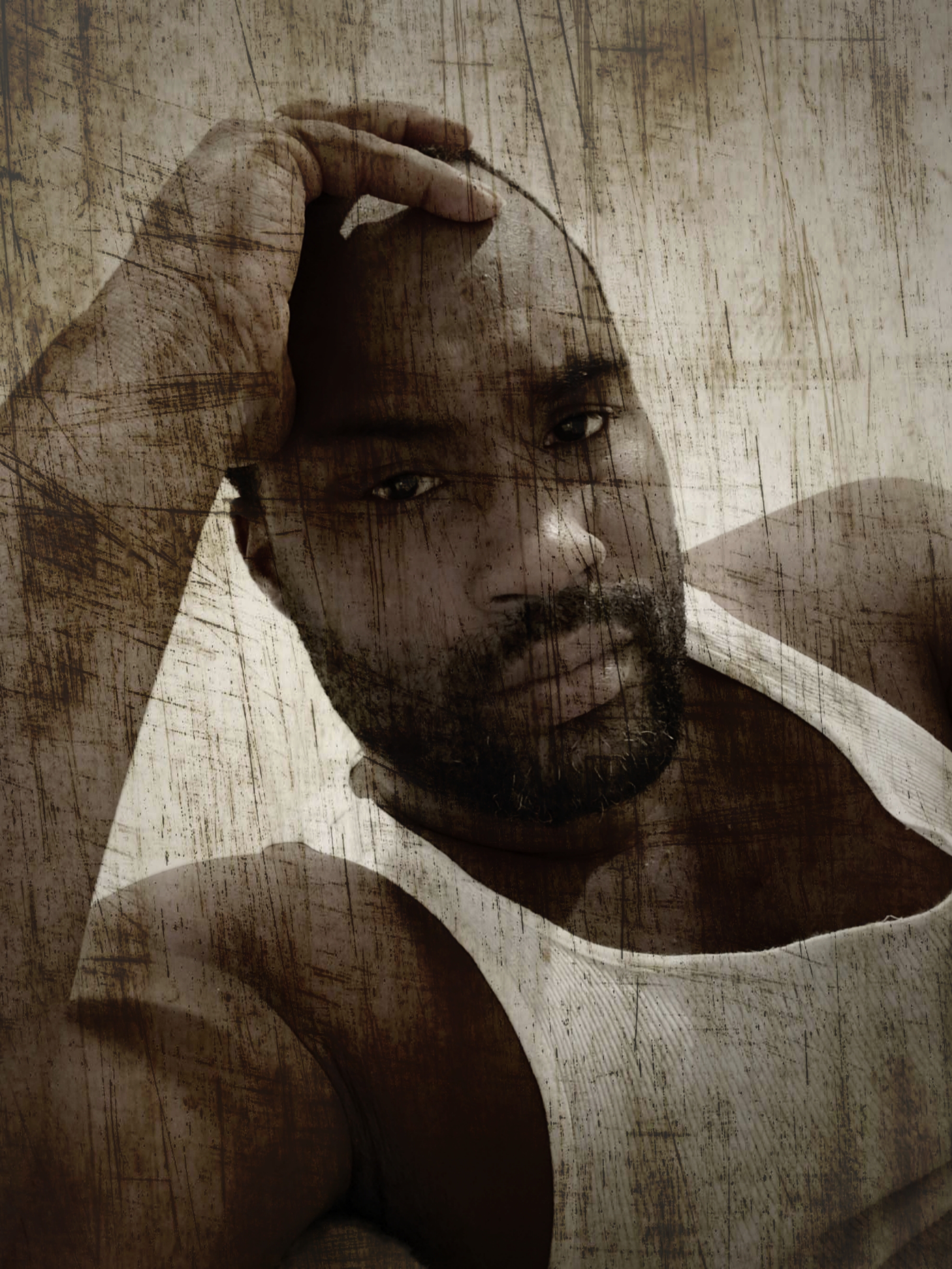 The Amazing debut new single " Move Sumth'n" reflects a well-skilled lyricist trained well cut from the cloth of the 90's ages of hip-hop. Encouraged by his journey through life and his transformation through Christ, Baby John Cox is willing to engage with his street peers and the urban city kids. He delivers phenomenal storytelling, Godly inspirational bars, and devastating punchlines, making him one of God's favorite Mc's.

Baby John Cox, Real name Ochial Ellison was born in Hartford, Connecticut, raised in some of Hartford's roughest Neighborhoods where hip-hop music became the theme to his life's reality. Baby John Cox is known for his picture painting flow and unique lyrical wordplay that set all his listeners' tone. People often compare Baby John Cox style to Nas. "If it were not for Nas legendary Album "Illmatic, that I genuinely admire, I would not have taking rap seriously as an artist." Said Baby John Cox. He certainly has not disappointed his core fan base.

As the years when by, struggling opticals and growing experiences, He became closer with his spirituality and dedicated himself back to Christ. " I had to educate myself and understand that the streets do not have feelings to love me, but The Lord not only loves me, but he also gives me access to all that is right for me," said Baby John Cox.

In Addition to Releasing "Move Sumth'n, Baby John Cox is brewing up a follow-up Album in the making plus his follow up single "Golden bars of Victory." So stay tuned!